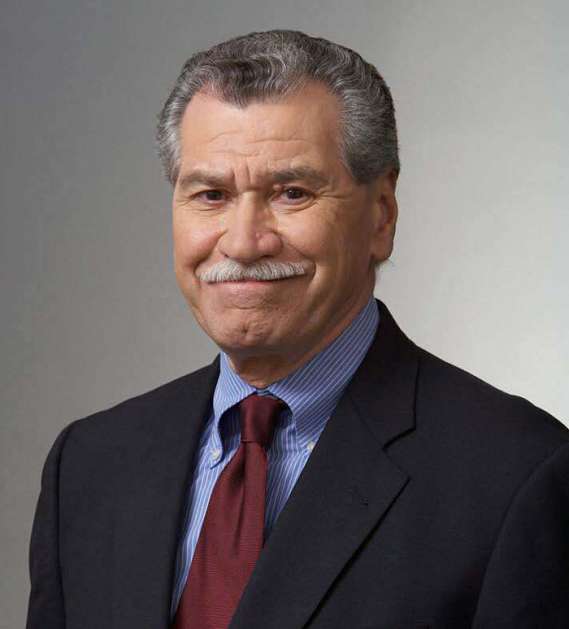 As Chief Executive Officer of Hispanic Housing Development Corporation, Mr. Roldan has developed over 4,600 affordable apartments and townhomes in 57 various developments for families and elderly residents of several Hispanic communities in Chicago.  In addition, he has initiated the development of over 82,000 square feet of retail space in several Chicago-based developments. He has also directed the formation of a property management division, which currently manages over 3,800 residential units in various communities throughout Chicago, Illinois, Michigan, Wisconsin and Indiana.     Mr. Roldan also established, and now directs Tropic Construction Corp., a residential and commercial builder.  He also planned and organized Affordable Community Energy (ACE) – a community-oriented energy services company targeting affordable housing.  Previous to his experience with Hispanic Housing, Mr. Roldan also developed low-income housing in Brooklyn, New York.

In 1988, Mr. Roldan was awarded a John D. and Catherine T. MacArthur Foundation Fellowship for his work in Community Development.  He committed $100,000 of his Fellowship award for the establishment of the Teresa and Hipolito Roldan Community Development Scholarship Fund in order to attract Latinos into the community development field.  He was awarded a Bronze Star with “V” Device for combat duty in Vietnam, and holds a Bachelor's degree in Social Studies from St. Francis College, and a Master's degree in Urban Studies from Long Island University in New York.

Mr. Roldan also serves on various boards and committees including the Chicago board of the Local Initiatives Support Corporation, Latino Policy Forum, Housing Partnership Network, and The National Museum of Puerto Rican Arts and Culture.  He is a member of the Community Development Advisory Committee of PNC bank, and served on Governor Pat Quinn’s Illinois Torture Inquiry and Relief Commission, is board chair of the Cook County Housing Authority, and on the Advisory Board of the Marshall Bennett Institute of Real Estate at Roosevelt University and served as Mayor-elect Lightfoot’s Housing Transition Committee Co-chair, and was appointed by Governor Pritzker to the Capital Development Board.

Mr. Roldan was a participant in President Clinton's Economic Conferences held in Little Rock in 1992, and Columbus, Ohio in 1995.  Mr. Roldan co-authored Casa y Comunidad, a Latino Home and Neighborhood Design book, and participated in the publication of Independent for Life/Homes and Neighborhoods for an Aging America.