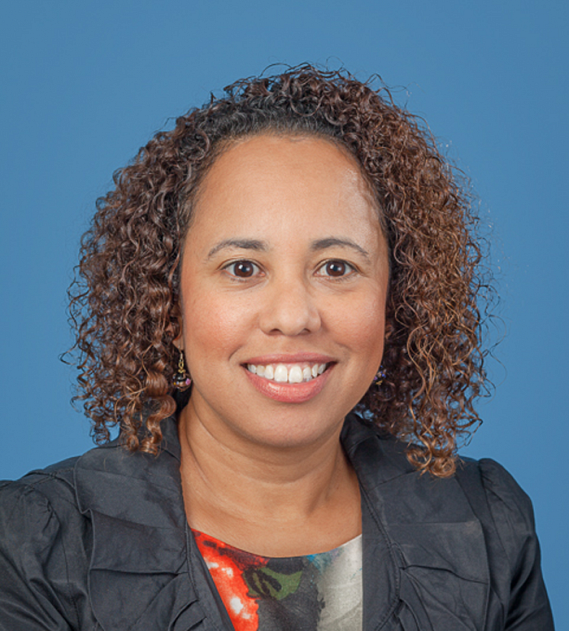 Sol Flores joined HHDC's Board of Directors in 2013. In 2002, Ms. Flores became the founding Executive Director of La Casa Norte (LCN), a community based organization whose mission is to serve youth and families confronting homelessness. Since opening its doors, LCN has helped more than 20,000 homeless and at-risk individuals. By offering access to stable housing and delivering comprehensive services, LCN acts as a catalyst to transform lives and neighborhoods.

Ms. Flores is a Chicago native, growing up with a single mother and an extended family who emigrated from Puerto Rico in the 1950's. Her family served as her primary role model and has fueled her commitment to make a difference in the lives of others through her work at La Casa Norte.