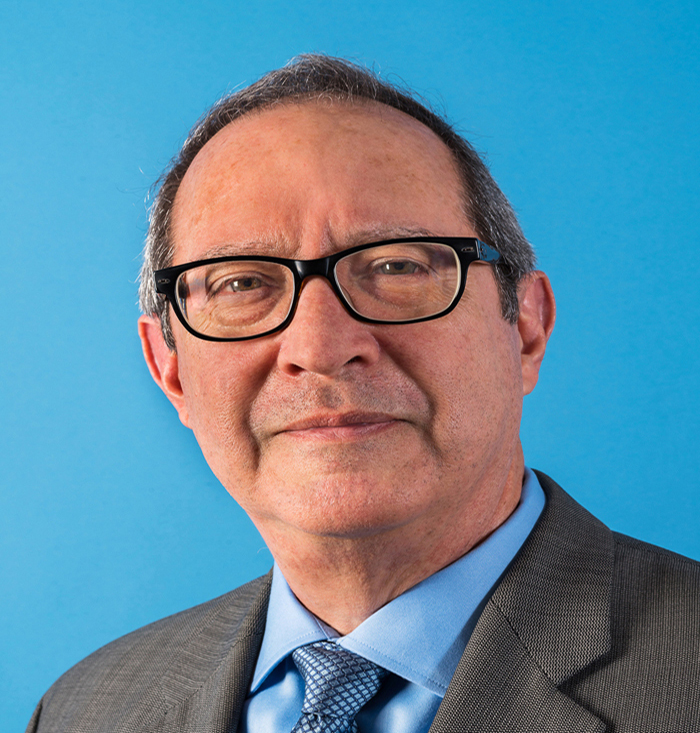 Prior to Related Midwest, Mr. Porras spent ten years with the National Equity Fund, a leading syndicator of the federal low-income housing tax credit where he headed up its New York and California acquisitions operations.  Before joining the National Equity Fund, Mr. Porras worked six years as a lending officer and executive for the City of New York in its Housing Preservation and Development department.  Mr. Porras practiced architecture in Texas for five years prior to working for the City of New York.

Mr. Porras graduated from Texas Tech University with a Bachelor of Architecture degree, received a Master of Science degree in Urban Planning from Columbia University in New York and completed a post-graduate, executive-level study program at the Anderson School of Management of the University of California at Los Angeles.

Mr. Porras is a former member of the Board of Directors of the Cook County Land Bank Authority and the Illinois Housing Council.  His past civic engagements have included membership on the Board of Directors of the Metropolitan Planning Council and The Resurrection Project, as well as serving as a volunteer member of the Finance Committee of Neighborhood Housing Services of Chicago.